Wey, who is originally from Michigan, has scored four supercross class podiums and previously rode for the Monster Energy/Pro Circuit/Kawasaki team in from 1998-2000.

"This is a great opportunity for me," said Wey. "I want to thank everyone at my team for letting me ride for the Monster Energy Kawasaki team while Chad gets better. I'm going to get some testing in this week and I'll be ready for San Francisco."

Wey will join the team beginning at AT&T Park in San Francisco for the fourth round of the Monster Energy AMA Supercross, an FIM Championship. 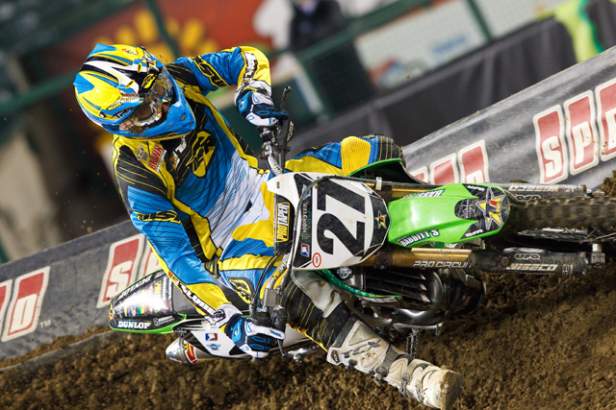