Scott went back to the track to re-engineer the legendary NoSweat Face Foam.  After thorough product testing, Scott finalized the innovative NoSweat 3.2 Face Foam.  The new foam is an advanced layering system, combining two independent foam systems, resulting in the most comfortable sweat-free foam ever. 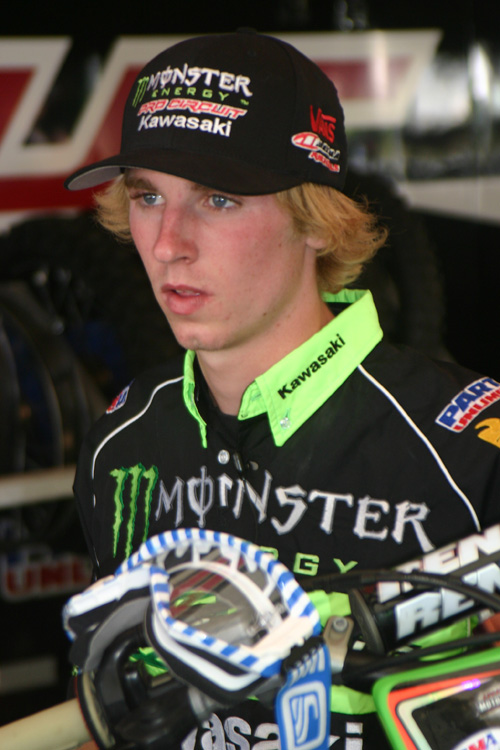 The first foam system integrates the proven 3-layer NoSweat foam across the top half of the goggle.  The first layer channels sweat away from the face; the middle layer absorbs sweat; the third fleece layer creates a comfortable fit and seal. 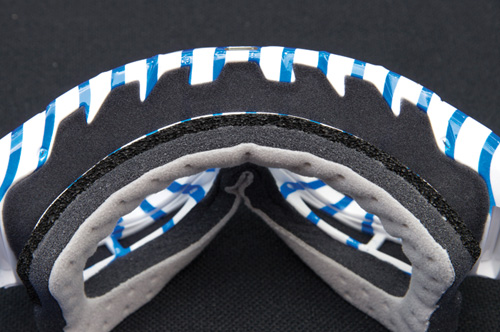 The second foam system bonds 2-layer foam to the lower half of the goggle.   The first layer of high volume contour molded foam provides cushioning and absorbs sweat.

The second fleece layer creates a comfortable fit and seal. 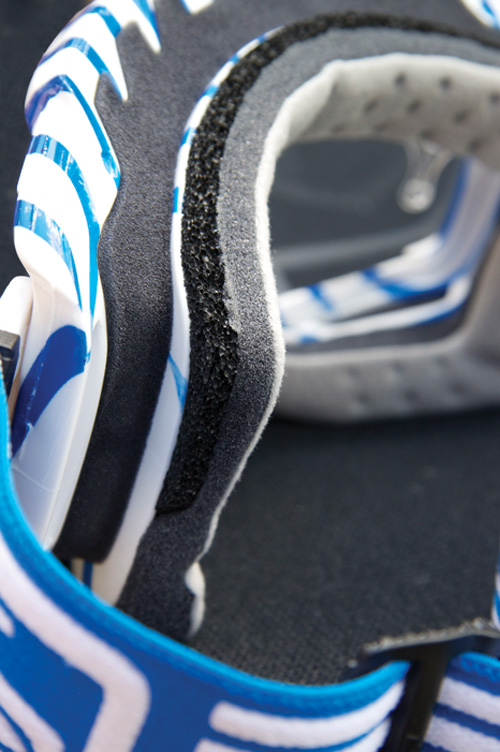 The complete NoSweat 3.2 Face Foam system channels sweat away from the face while relieving pressure from the nose to provide the most advanced sweat protection and comfortable fit on the market.

Team Australia and SCOTT athlete Chad Reed came into the 2009 Motocross of Nations with the pressure of his homeland on his back and he was ready to answer.  Reed came out of the first turn in moto one inside the top 5 and would quickly be battling for the lead.  Reed was all over the home country’s hero, Tony Cairoli, but was finding it difficult to pass. Reed, clearly faster than Cairoli, dodged roost most of moto 1 only to come up a second short at the finish.

Team USA and SCOTT Athlete Jake Weimer, started well outside the top 10 but quickly picked through the MX1 and MX2 guys to gain on his class rivals Musquin and Searle. Jake would put in a solid effort to finish 8th.

Reed and Dungey battle on the start.  Photo courtesy TWMX.com

In the second moto, bad luck struck both Reed and Weimer. Reedy was caught in a second turn pile up and came through on the first lap well outside the top 25.  Weimer would suffer problems of his own, hitting his stomach on the bars and knocking the wind out of himself. Weimer would fall a total of 3 times on the first lap, having one of his worst motos of the year.  Reedy would charge the whole moto, passing 3 and 4 guys at a time in the early laps.  Reed's time would eventually run out and he would settle for a disappointing 9th place.

Team USA, along with SCOTT athlete Jake Weimer, would go on to win the event with Australia finishing 7th.